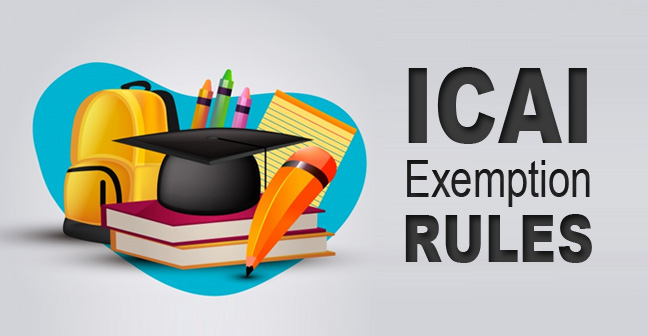 Hence this article is planned to guide you the complete CA exam rules and regulations in a very understandable manner and also answer your all queries related to such topics.

Before going through the CA Exam Exemptions rules, let’s understand first the passing requirements of CA IPCC and Final –

Now, What is the Meaning of Valid Exemption in CA Exams?

Above given rules for exemption are applicable to both CA Final and CA IPCC papers. Now, let’s have a look at the frequently asked questions in respect of Exemption in CA Papers.

Ans. No, your exemption has exhausted now. As per ICAI guidelines, the exemption in any paper is valid for the next three following examinations i.e. Nov 2011, May 2012 and Nov 2012 whether you have appeared or not.

Q2. I scored 60+ marks in Paper II and Paper III for Group I but could not present in remaining papers of Group I. Even after scoring 60+ in two papers, my mark sheet is not showing any exemption. Why?

Ans. In order to avail the benefit of exemption in any paper of the group/unit, you have to appear in all the papers of such group/unit. In the above case, one has not granted exemption even after scoring 60+ marks because of his absence in remaining papers of that group.

Q3. How do I know, that institute has granted an exemption?

Ans. The exemption granted by ICAI will found to be indicated in your statement of marks by way of “#” against the marks of the paper in which one has scored 60+ marks.

Q4. How do I know that institute has carried forward the exemption earlier attained?

Ans. The exemption attained earlier shall be indicated by “E” in your statement of marks issued by ICAI.

Q5. I have scored exemption in Paper 2 of Group I in May 2017 attempt in CA Final Exam and again submitted Group II application form in Nov 2017. Whether Exemption will automatically be carried forward or I need to specifically mention such in my exam application form?

Ans. As per ICAI guidelines, Exemption will be automatically be carried forward up to next three following attempts. However, candidates are also requested to mention such thing in their application form so that ICAI can match the details from the information stored in their database.

In the above case, the candidate will not be given any further exemption until any already given exemption has been exhausted i.e. till Nov 2017 attempt.

Ans. Yes, the exemption rules stated above are group-wise. If you scored 60+ in any paper of Group II in Nov 2018, then you will be given an exemption in such paper. The exemption is already given in Group I will not come in the way of exemption scored in Group II.

Although, You will not be eligible for further exemption in any paper of Group I until the already given exemption has been exhausted.

Ans. No, One will be eligible for rank only when he/she appear in all the papers of both groups in one sitting, without any carried forward exemption and pass the exam securing the marks above the cut off level.

In the above article, we have discussed the exemption rules related to CA Papers and also tried to resolve all your queries related to such.

Hope you find it helpful, so stay in tune with us for more such useful information. Also, leave your queries in the given below comment section. 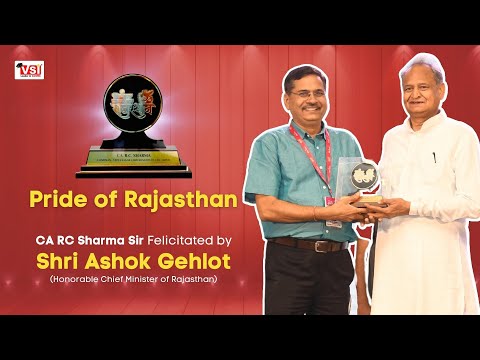